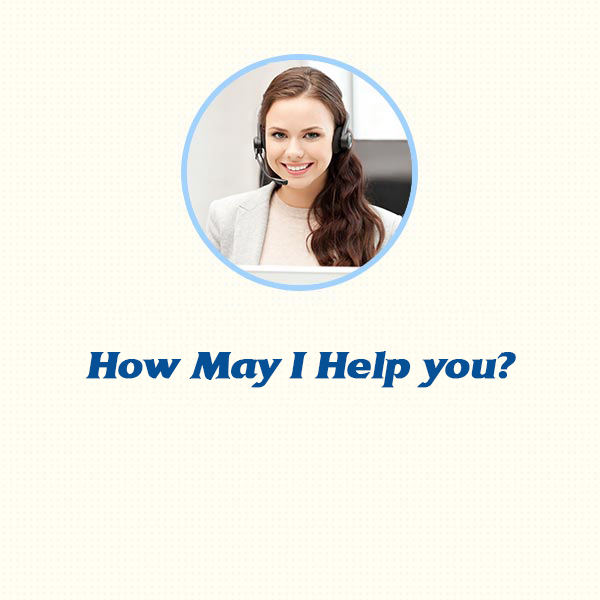 Thanks you for register.

During the Middle Ages clothes were starting to no longer be made at home. Due to the desire of finer, handcrafted and more complicated garments (when the tunic was replaced by the more complicated court coat) tailoring became the new upscale profession. By 1292, 482 tailors were working in Paris and by 1300 the number jumped to 702!

From the late 14th century until 1670 men wore trunk hose or long breeches (leg coverings) and doublets (a long, loose fitting jacket). When the French Revolution 1789 made it politically incorrect to be seen in rich folks attire, the pants became popular and knee breeches were out. The doublet shortened to a jacket like coat. 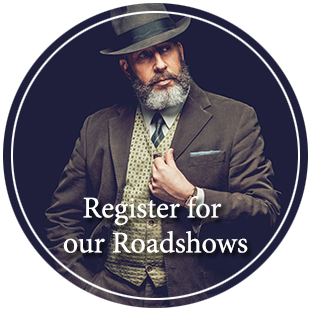 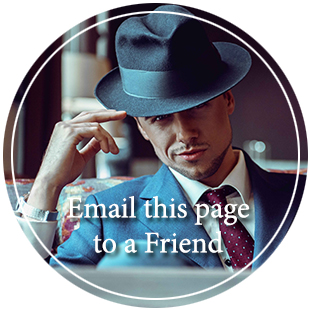 Most civilizations prior to the 14th century were outfitted in long flowing mantles. But in Europe plate armor was replacing chain mail. Since plate armor is closely fitted with sharp points thepourpoint develops as a sleek, tight jacket, padded to protect the body. (It also gives definition to a guy's chest. Then came the shorter journade and courtepy with a pinched waist and padded shoulders (called mahoitres). This evolution of clothing eventually lead to the doublet in the 14thcentury. 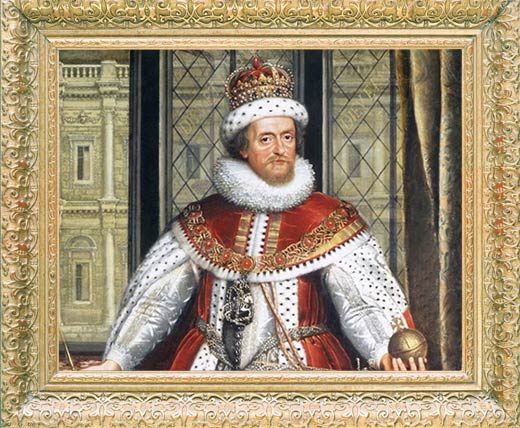 Mantle
long, loose cape like cloak original cut square, oblong or as part of a circle. Worn from 12 through 16th century. Fastened by a pin or clasp on one shoulder or tied at the neck. 14th cent it was a ceremonial cape. When lined called a double mantle. By 19th cent a term for a cape without sleeves. From Latin mantellum or Cloak.

Doublet
was the chief upper garment worn by men from the 15th to the 17th century. It was a close-fitting, waisted, padded jacket worn over a shirt. Its ancestor, the gipon, was a tunic worn under armor, and at first it came down almost to the knees. The civilian doublet at first had skirts but gradually lost them. It had no collar until 1540, allowing the shirt to be seen at the neck; the shirt was also visible through slashes or pinking in the material.

The sleeves, which at first were sometimes plain and close fitting, became wide, padded, and slashed with complex designs. Detachable sleeves were worn after 1540. The doublet fastened down the front with buttons, hooks, or laces in the 16th century, though earlier it was hooked out of sight at the side.

The height and narrowness of the waist varied from country to country, as did the materials, which included rich fabrics such as velvet, satin, and cloth of gold. An extreme fashion, the peascod, or goose-bellied doublet, came to England from Holland in the 1570s; it was padded to a point at the waist and swelled out over the girdle. It survives in the traditional costume of Punch.

A gown or cloak might be worn over the doublet by the elderly or in cold weather. In the 16th century it could be worn partly open, requiring a stomacher or placard underneath. But in England in Elizabethan times a man was fully suited in doublet and hose. Points, ties threaded through opposing eyelets in each garment, joined the two parts of his suiting.

Mid 1600's, the Justaucorps, a closefitting, knee-length coat with short sleeves to show the elaborate cuffs of shirts, and a slightly rounded front hem to show parts of the vest and breeches. By the end of the 17th century acquires a nipped-in waist, full-length sleeves and massive cuffs and becomes the everyday menswear.

In 1565 Charles IX of France outlaws purses because they are too easy to hide daggers in. Charles takes the name of the Anglo-Norman "pokete" or in French "poche" which is already in use to mean a small pouch or purse. The name pocket sticks when tailors start sewing them onto clothing.

The "coate" became popular in 1661. It was a knee length adaptation of a loose riding garment, which replaced the padded doublet, which had derived from the tunic.

The vest or waistcoat was introduced in 1666. Then by 1670 the bulging French petticoat breeches were replaced with a more narrow style, cut to the knees. And you had the first three-piece suit!!!

Louis XIV is the first monarch to introduce uniforms for his soldiers in the late 17th Century, although matching jacket and pants were a couple of hundred years away.

At the end of the 18th century, the Frock Coat, a double-breasted, knee length jacket with tails, was the most accepted daytime style.

The Morning Coat was originally designed for horse back riding since that's how 19th century gentlemen spent their mornings. The Coat featured curved front edges to keep the riders knees free from flapping coat fronts and the tails could be fastened out of the way by buttons to the waist at the back. Stripped trousers, ascot, silk top hat, double-breasted waistcoat (vest) and spats completed the outfit.

This double breasted jacket, knee length in front and tails in back was originally designed around 1725 for riding, especially fox hunting.

It was the mode of dress for daytime from the end of the 18th century. But by the 1890's the Frock coat was out of favor, replaced by the "lounge suit", the forerunner of the modern business suit. The lounge suit was a looser fit than the frock and was originally intended only to wear while "lounging". The morning coat had replaced the Frock for daytime formal wear.

The evolution of acceptable daytime formal wear can be seen in the outfits that King George V wore to open the Chelsea Flower Show, an important event in the London season. In 1923 the King opened the Show in a frock coat, gray top hat and spats.

In 1926 the King shocked the public by wearing a black morning coat instead of a frock coat. This helped speed the Frock's demise (although it took ten years for its full death). Spats were another clothing accessory left off by the King in 1926, and the bushes were littered with the spats other gentlemen had discarded. Spats never seemed to return to favor after that.

In 1936 King Edward VIII (1894 - 1972, King 1936, and known as the Duke of Windsor after his abdication) officially abolished the Frock and made the morning coat the official daywear for Court. The lounge suit was the choice for business wear for the sons of the Industrial Revolution.

The modern suit sprang onto the scene in the early 1800s because of two things: the interest in classical form, and the invention of the tape measure. People started to view the male body as having a particular shape: wide at the shoulders, tapered at the waist, slim hips, with proportioned arm and leg lengths. This idea came from looking at ancient Greek drawings and sculptures of idealized male figures.

The invention of the tape measure in 1820 meant that tailors no longer had to keep notched tapes for each customer. The notches marked various measurements.

Now, tailors could mass-produce ready-to-wear suits to fit anybody by following the classical notion of proportion and using a tape measure. Alterations might be needed, but now every man could buy a suit for special occasions